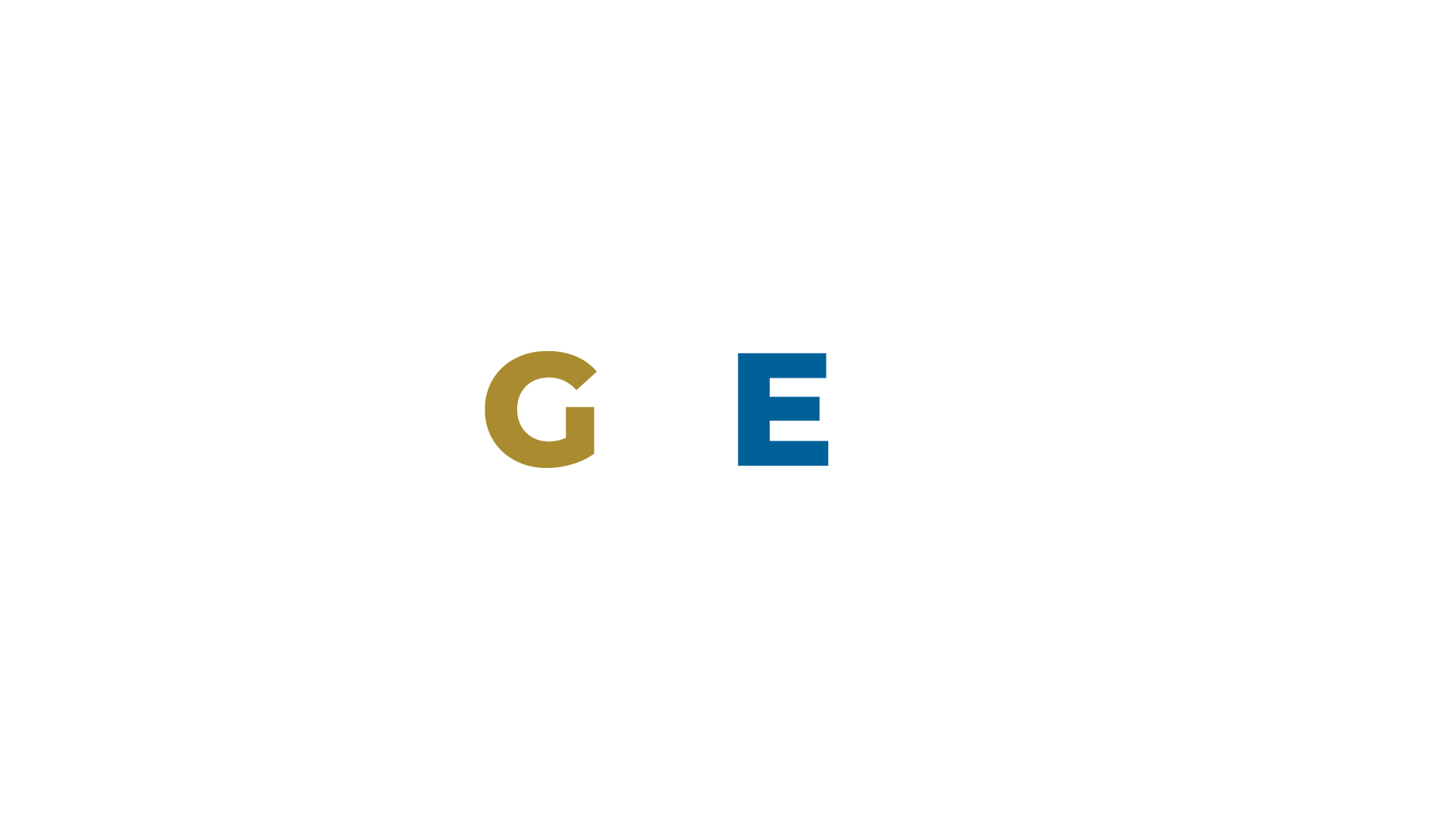 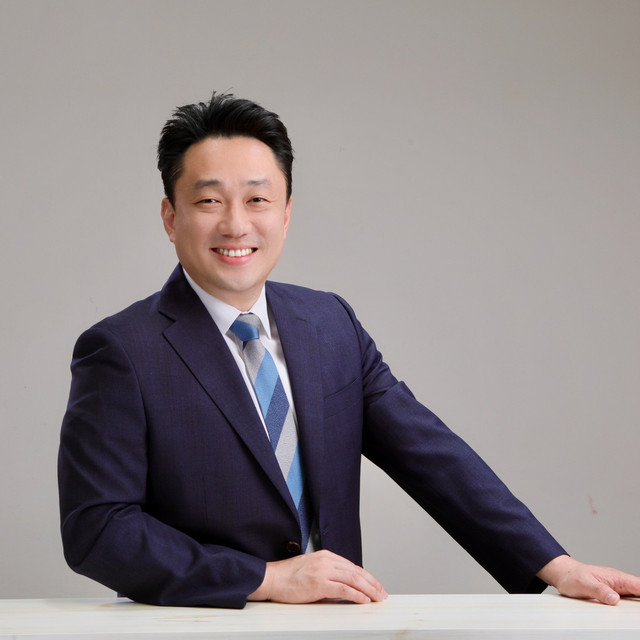 “I will build a strong future for the students at GEEA. I will seek to understandeach students’ characteristics to most effectively teachcourses and helpthem to realize their true vision as well as to help them become successful pro gamers.” 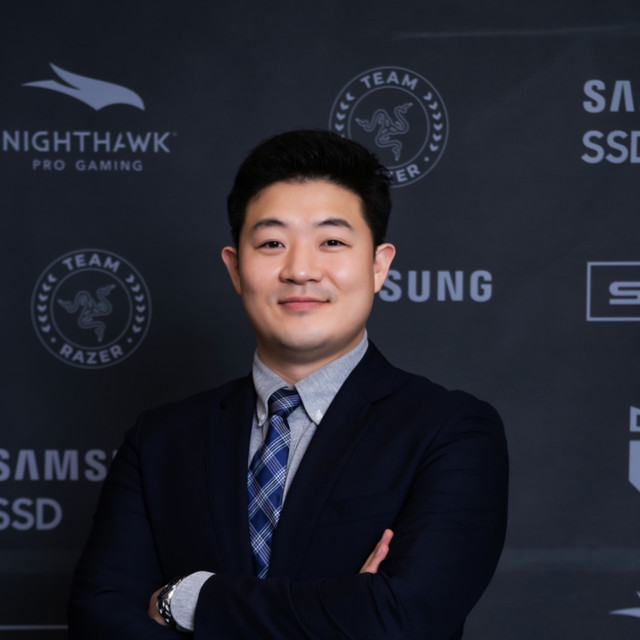 “It’s amazing to me that we have been able to build an institution where we can take a passion for gaming and turn it into opportunities for future success. I decided to help create GEEA because I want to invest in a future where all types of students have access to meaningful education that leads to fulfilling careers.” 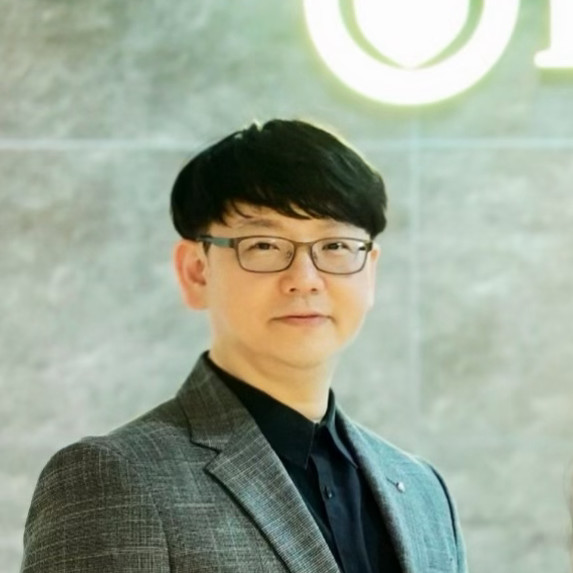 “I am in charge of every little thing happening at GEEA. With my 12 years of education background and experiences in the USA, I will be able to help GEEA students with what they need to prepare for the future. I will do my best to help the staff members and the students to create the best esports academy in the world!” 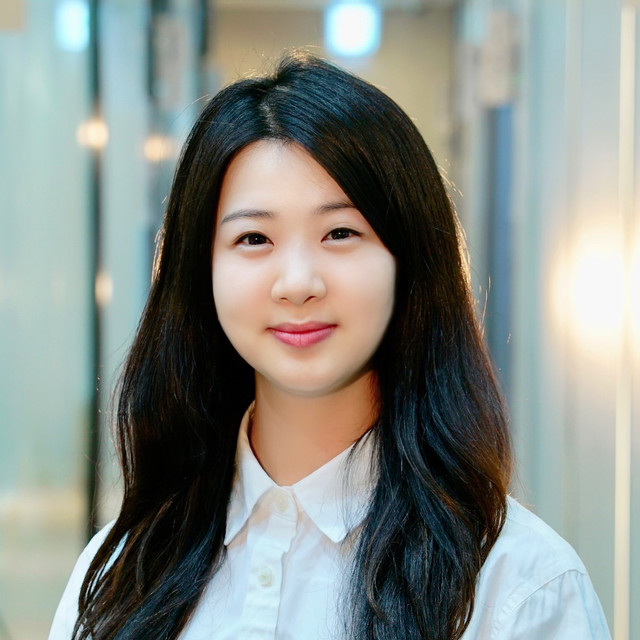 “With years of International School experiences, I will help GEEA students to acomplish their academic goals as well as their dreams to be esports players. Not like many schools in Korea, GEEA will be the best school for esports athletes and I am happy to be part of it!”

We offer the best Esports education 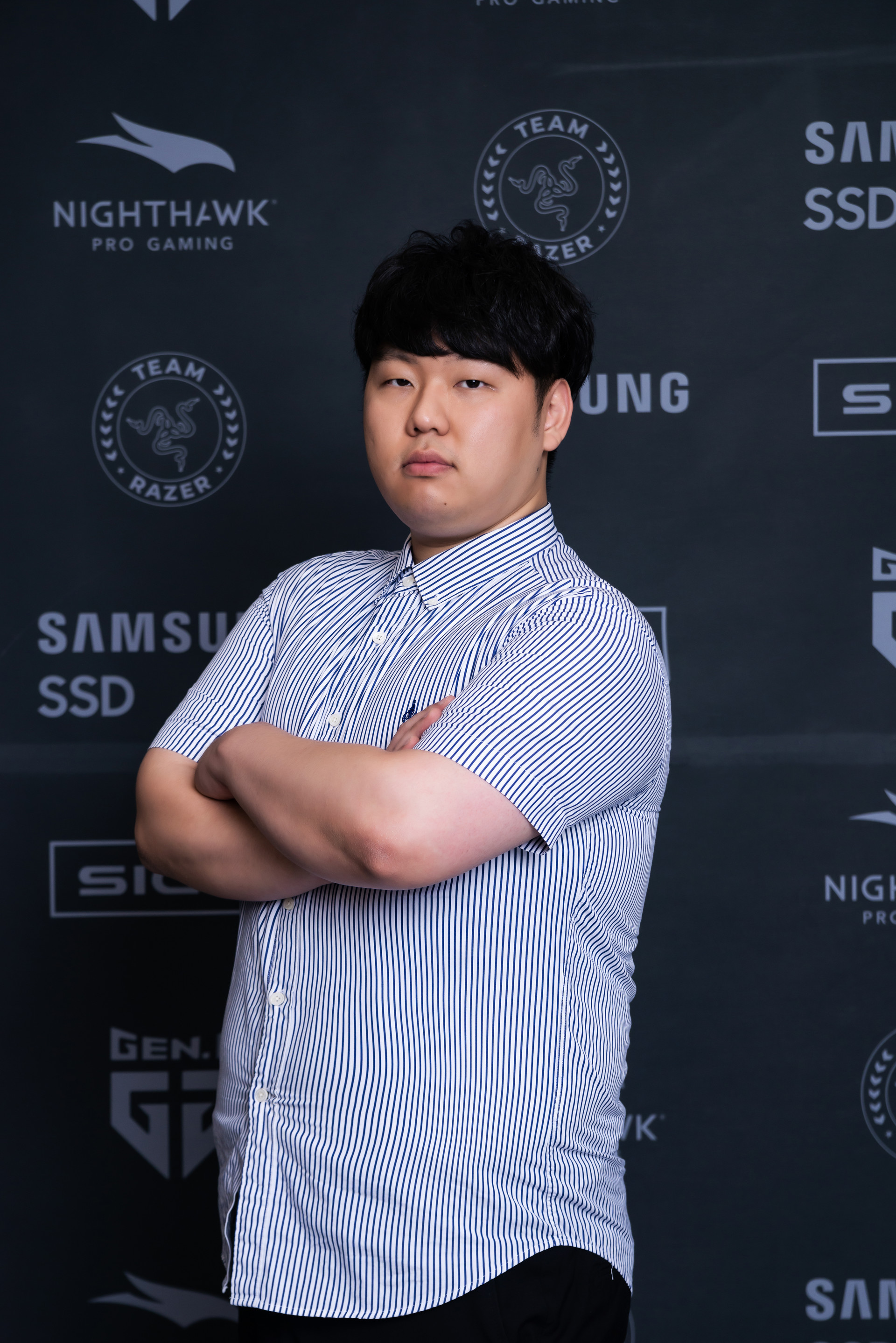 MC started his pro gaming career as a Starcraft player. After transitioning to Starcraft II, he won two world championships and ranked #1 in tournament earnings for many years, later retiring as one of the most successful Starcraft II players of all time. He then became the head coach of Kongdoo Monsters, a League of Legends pro team in the LCK. He has also been featured in numerous documentaries, hired repeatedly as an esports commentator, had success as a streamer, and continues to star in a Youtube comedy series called Whyman(왜냐맨). With over a decade of varying experiences in the world of esports, MC’s knowledge of the industry is on par with the best. With MC’s methodical and analytical approach, students will be challenged to creatively approach their play, assess opponents’ strengths and weaknesses, and broaden their view of esports to dramatically grow and improve as both esports athletes and students. 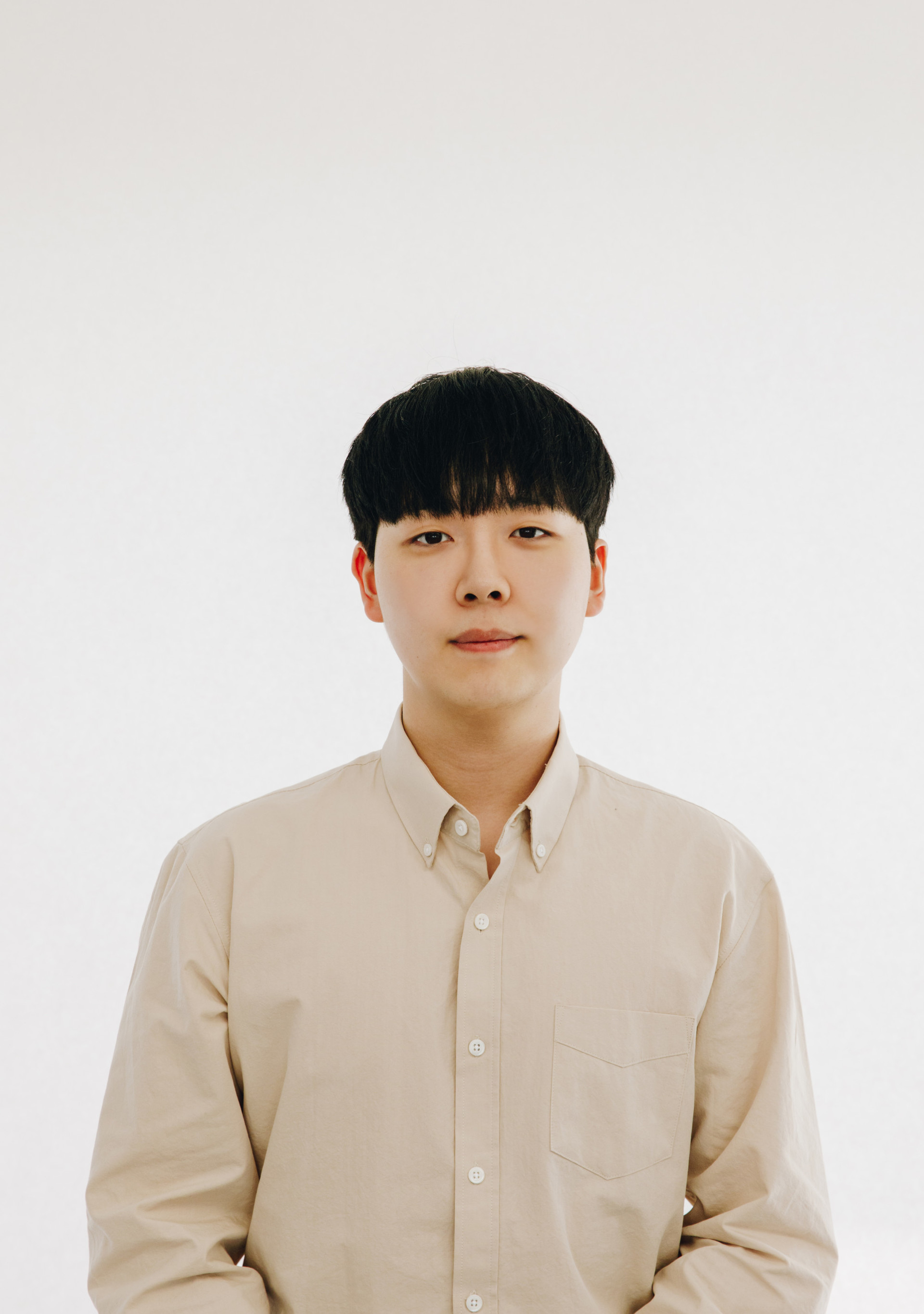 Before joining GEEA, Jae Young had experiences as a pro player and teaching coach on pro teams such as the LCK League Ctu Team and LSPL League PE Team. With his background in the pro scene both online and offline, he has developed a deep understanding of League of Legends and the essential skills required to be an outstanding player. However, his philosophy for teaching goes beyond the scope of the game, emphasizing things such as teamwork management and character building. More than anything. Jae Young believes that to truly become a standout esports athlete, students must build the right mindset and be sensitive to team chemistry. 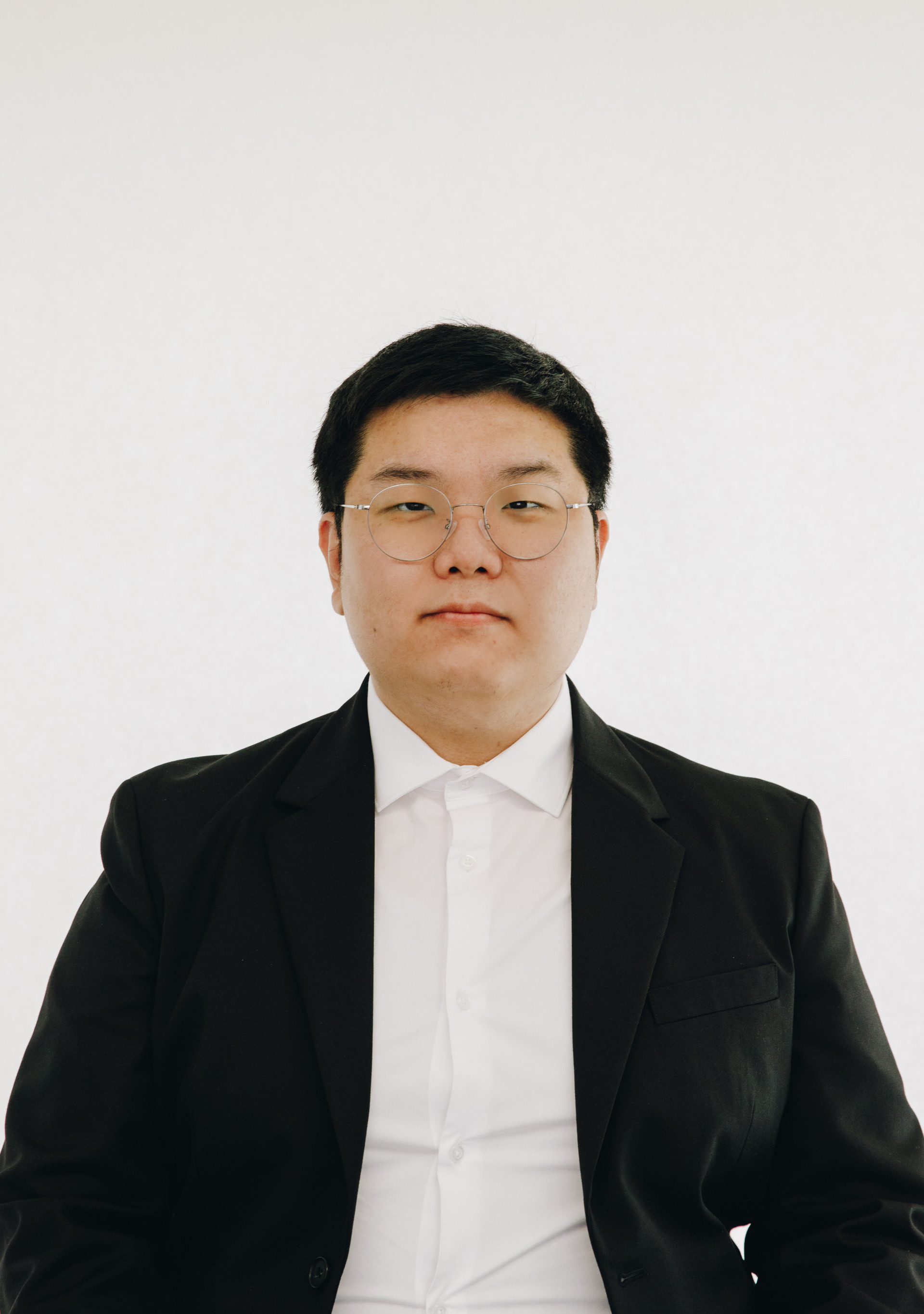 Achieving Ranker from 2009 to 2010 in League of Legend Season 1 first opened Tairong’s eyes to the world of competitive esports. Eventually, he transitioned to the FPS genre and officially started his pro gaming career with an Overwatch team called MiG. He then served as the co-head coach of three teams including the Overwatch team for NGA Club in China. Once MiG became sponsored and renamed Africa Freecs in Korea’s Contenders League, he became the head coach for about two years. He was then appointed as the first head coach of the Overwatch League (OWL) team Houston Outlaws, leading the team throughout the 2018 and 2019 seasons. Desiring to see a positive change in professional esports, he decided to become a teaching coach at GEEA to mold a new generation of esports leaders who could enact these very changes. As a seasoned coach who has mentored the very best of esports athletes, Tairong emphasizes the importance of understanding concepts, theory, and data before approaching effective application. His coaching and education philosophy focuses on taking theory and using it for growth and development of strategy and skills through analysis, feedback, and communication. 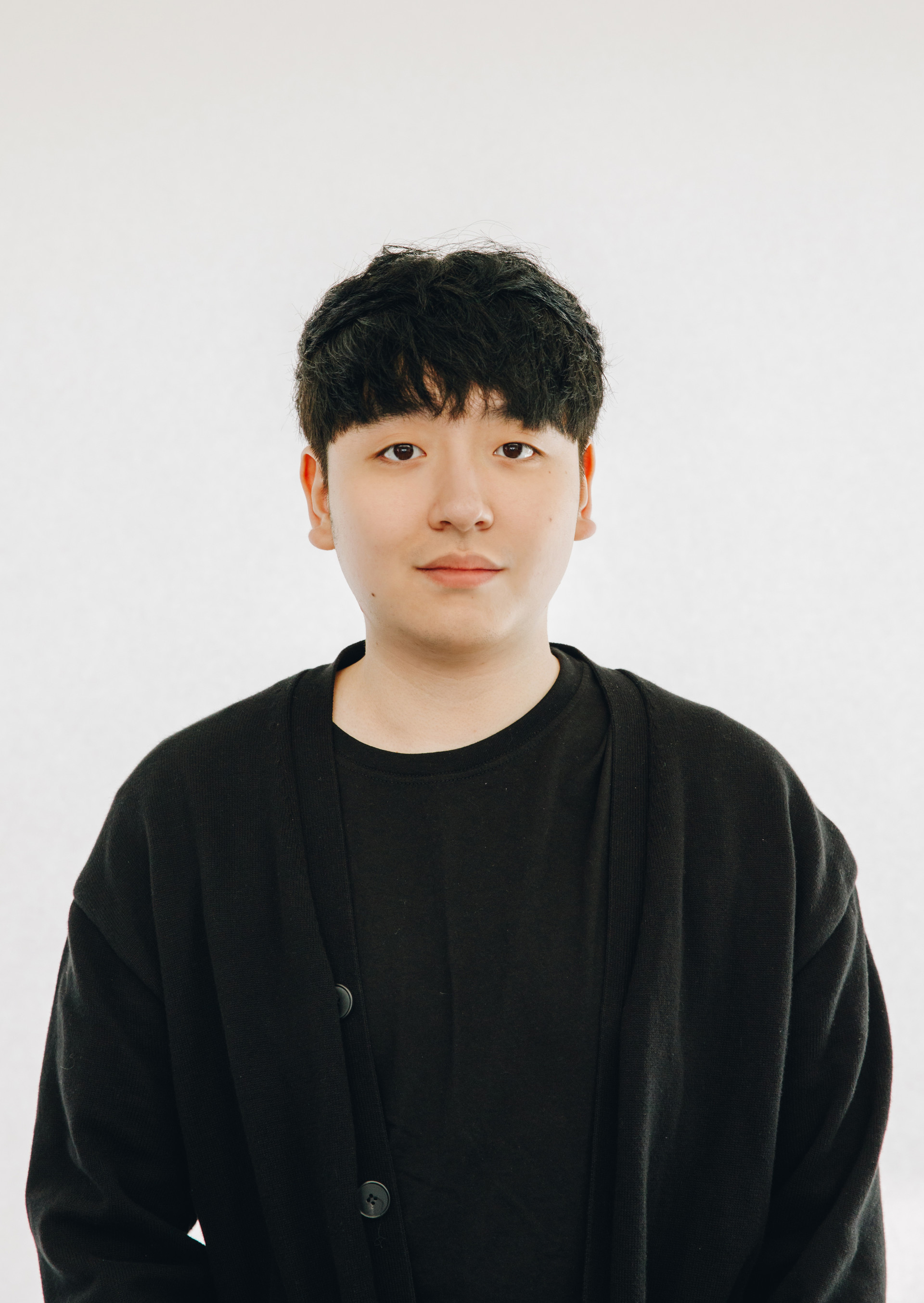 Saint’s interest in esports first started when he began to play League of Legends in 2008. In 2017, he endeavored to become a pro gamer in Hearthstone, learning firsthand about the esports industry. The next year, he then pursued a career as a pro gamer in Arena of Valor , a successful global mobile AOS game in China. In 2019, he was hired as a commentator for OGN in the spring and as a professional coach for an Arena of Valor esports team called ESC729 in the fall. Saint then became the coach for Surabol Gaming’s League of Legends team, and then he later led the ESC Shane team to finish two seasons for Challengers Korea.

Saint’s coaching philosophy is that students need to have a balance of knowledge in their respective games and motivation to succeed. He believes that inspiring the proper motivation in students is what gives them the best chance at achieving their goals and succeeding in life. His teaching method is to adapt information in a way that will allow students to better understand and use what they learn to progress more quickly. 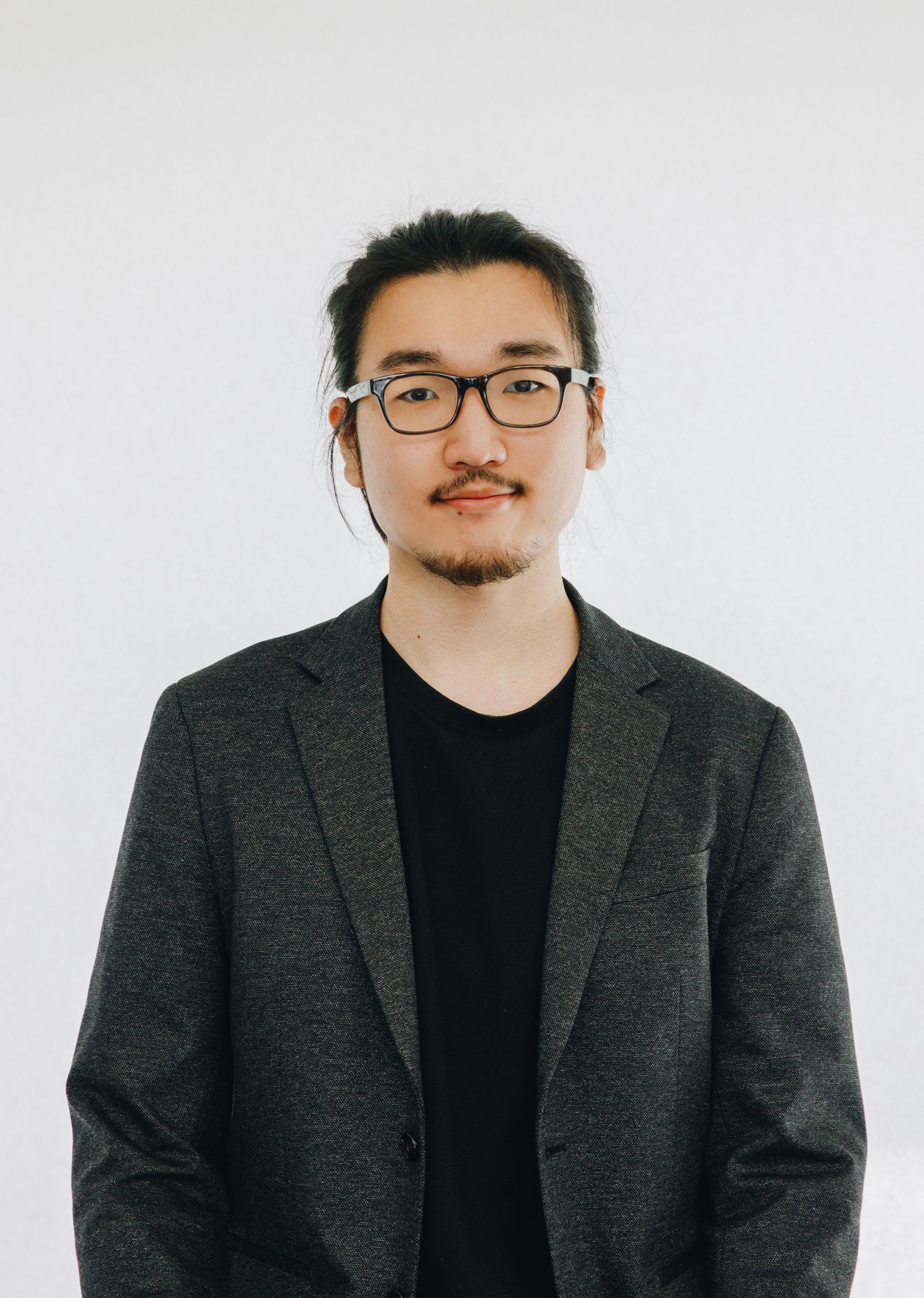 Xoon began an early career as a pro gamer as a member of the Flash Lux team in the APEX League, the predecessor of the Overwatch League. After a career in APEX for season 2 and season 3, he joined the Japanese esports team DetonatorKR, participating in the Pacific League in Taiwan. He achieved remarkable success with this team, winning in Trials to be promoted from second division to first division. He then joined the US team Simplicity and, not long after, was recruited to a Korean esports team called Meta Athena. He stayed at Meta Athena for two seasons in the Korean Contender’s League. Afterwards, he was recruited to play in the Australian league for the Black Esports team (which later changed to a New Zealand team called Warriors Esports). With this team, he placed 3rd place in the regular league and also 3rd in the playoffs. After a significant and very international experience as a pro player, he started a career as a professional coach with the Korean Contenders team O2 Blast. Afterwards, he took over as the coach for Meta Athena with which he was able to achieve runner-up in the weekly league twice. Finally, he led the Korean Contenders team GC Busan Wave as the head coach for a full season. Now, he leverages his experience to instruct as a teaching coach of the Gen.G Elite Esports Academy.
Xoon’s coaching methodology emphasizes theory, concepts, and application of learnings through exploring the reasons for specific outcomes. In emphasizing critical thinking, Xoon trains students to be flexible and open-minded to encourage good performance regardless of the situation.

A customized education for Esports athletes

Click the link below to see how we educate our students 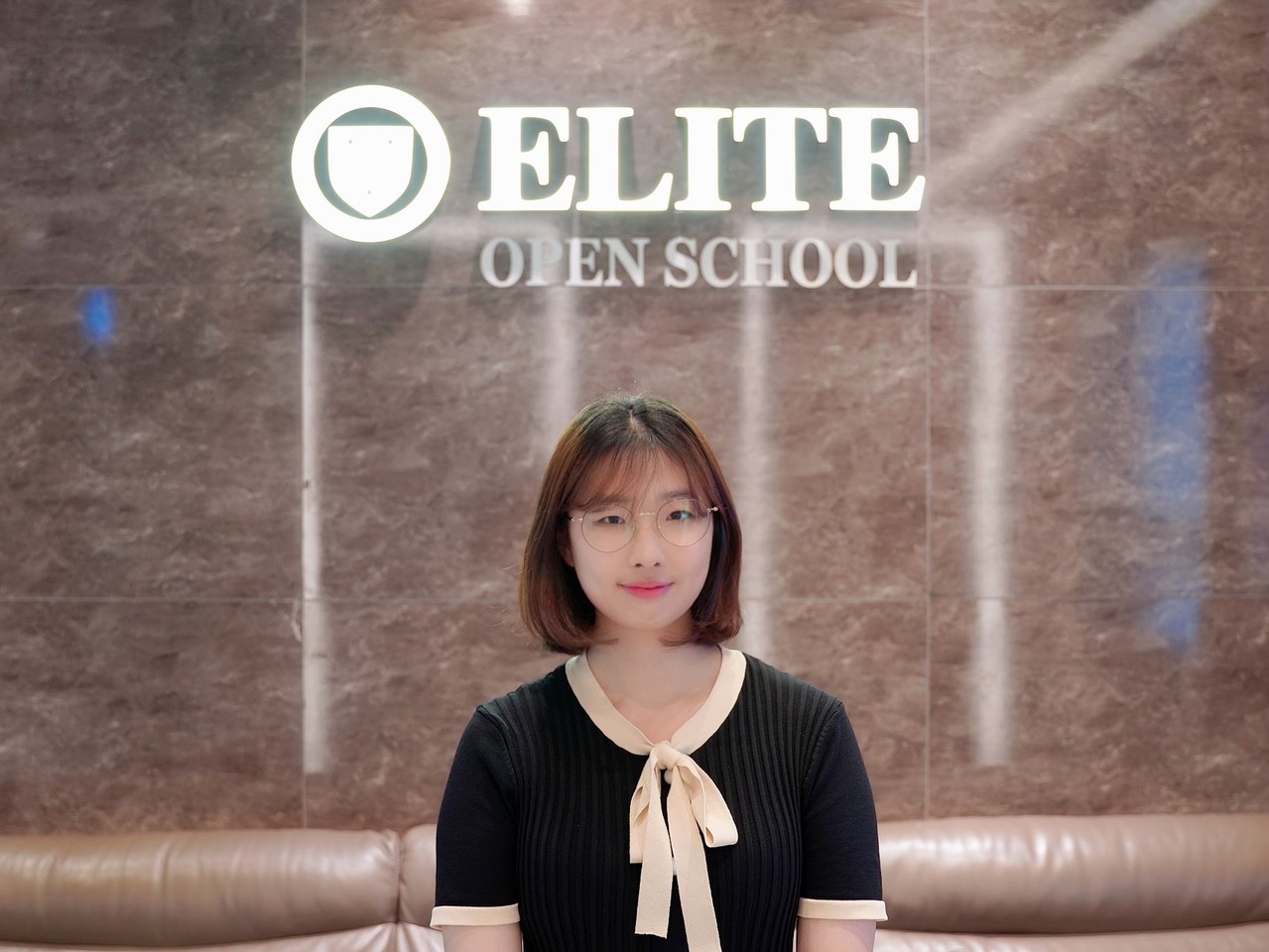 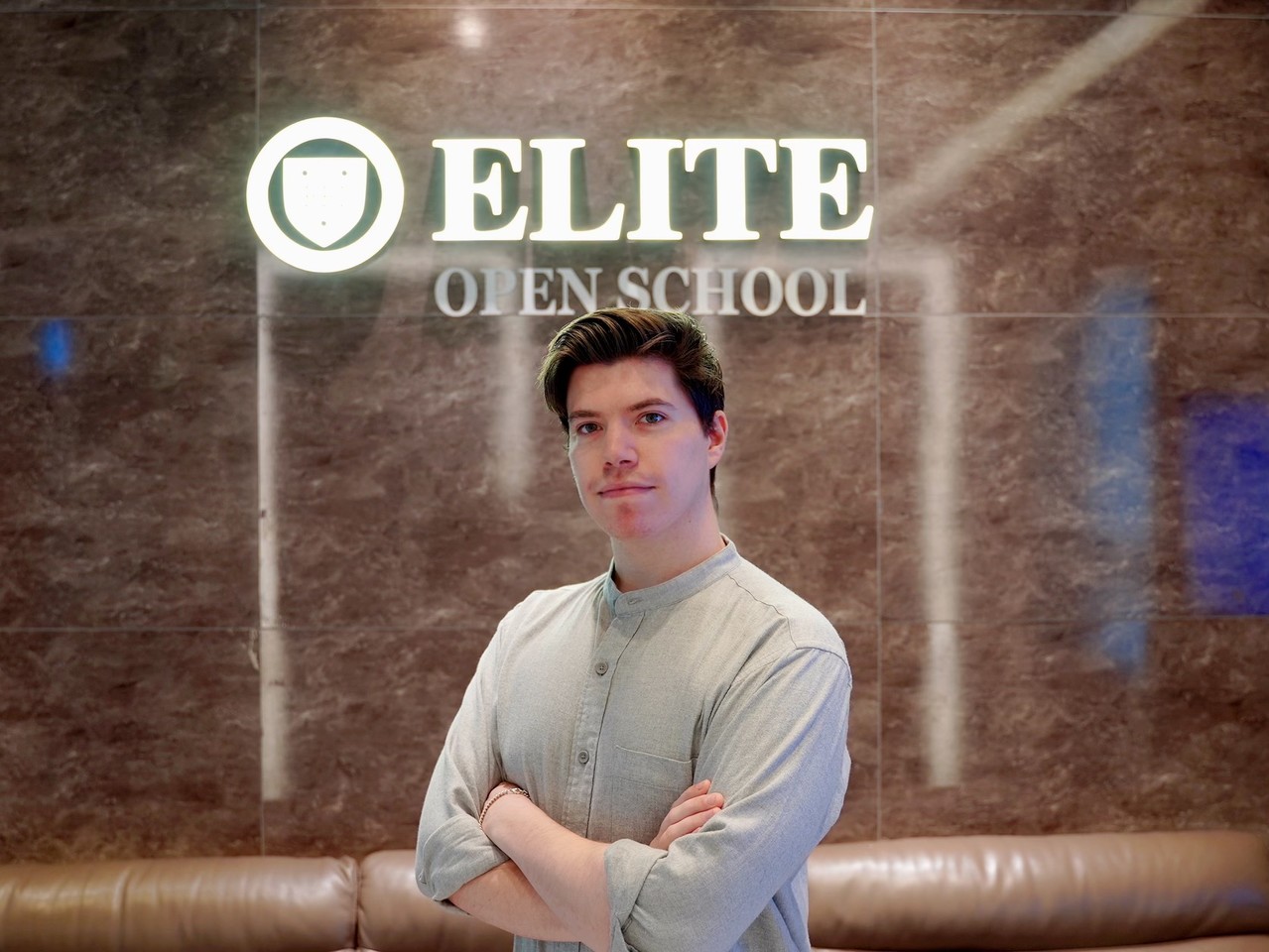 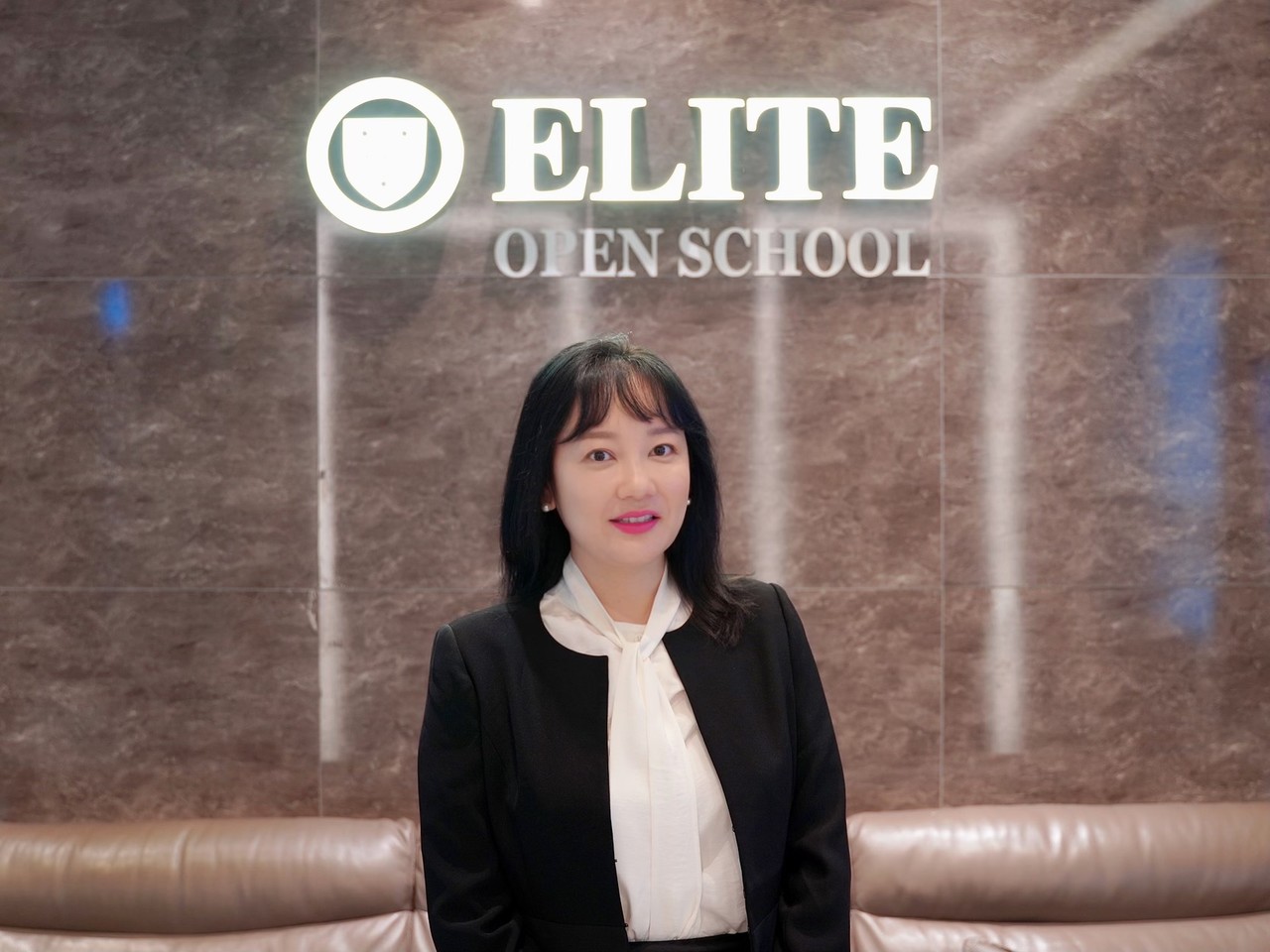 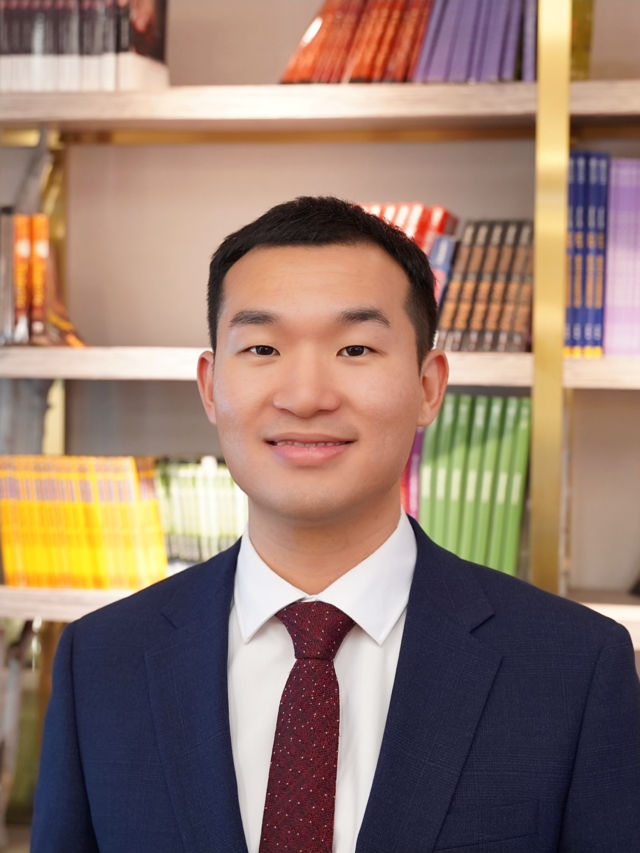 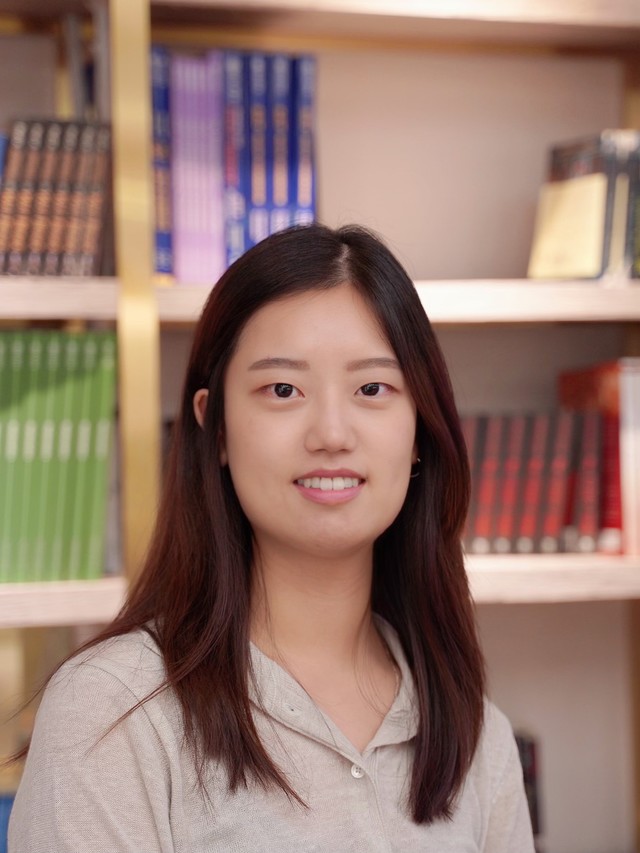 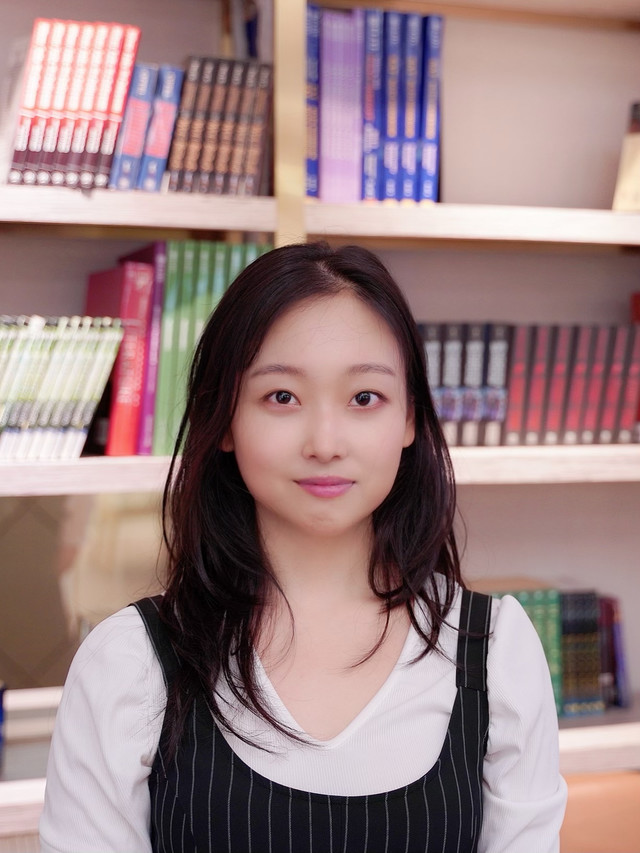 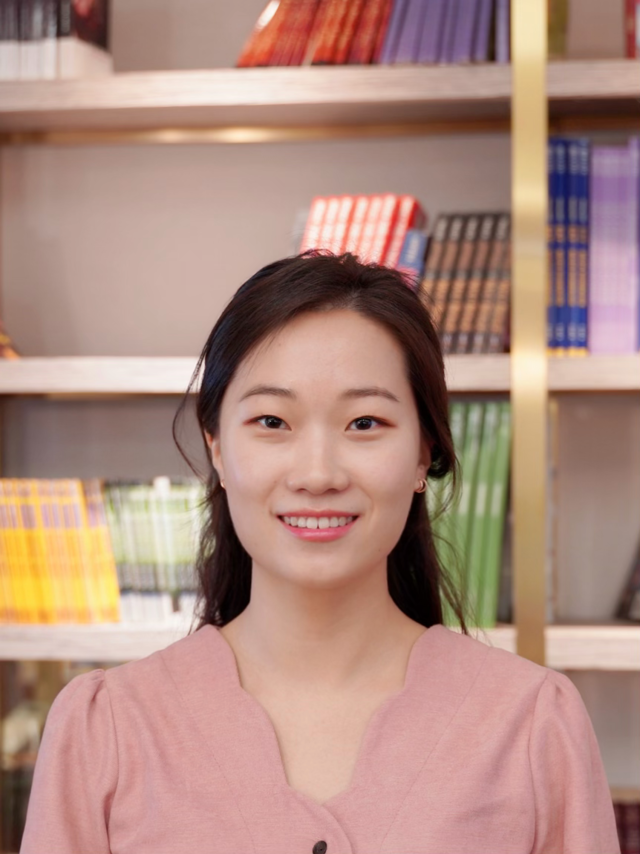 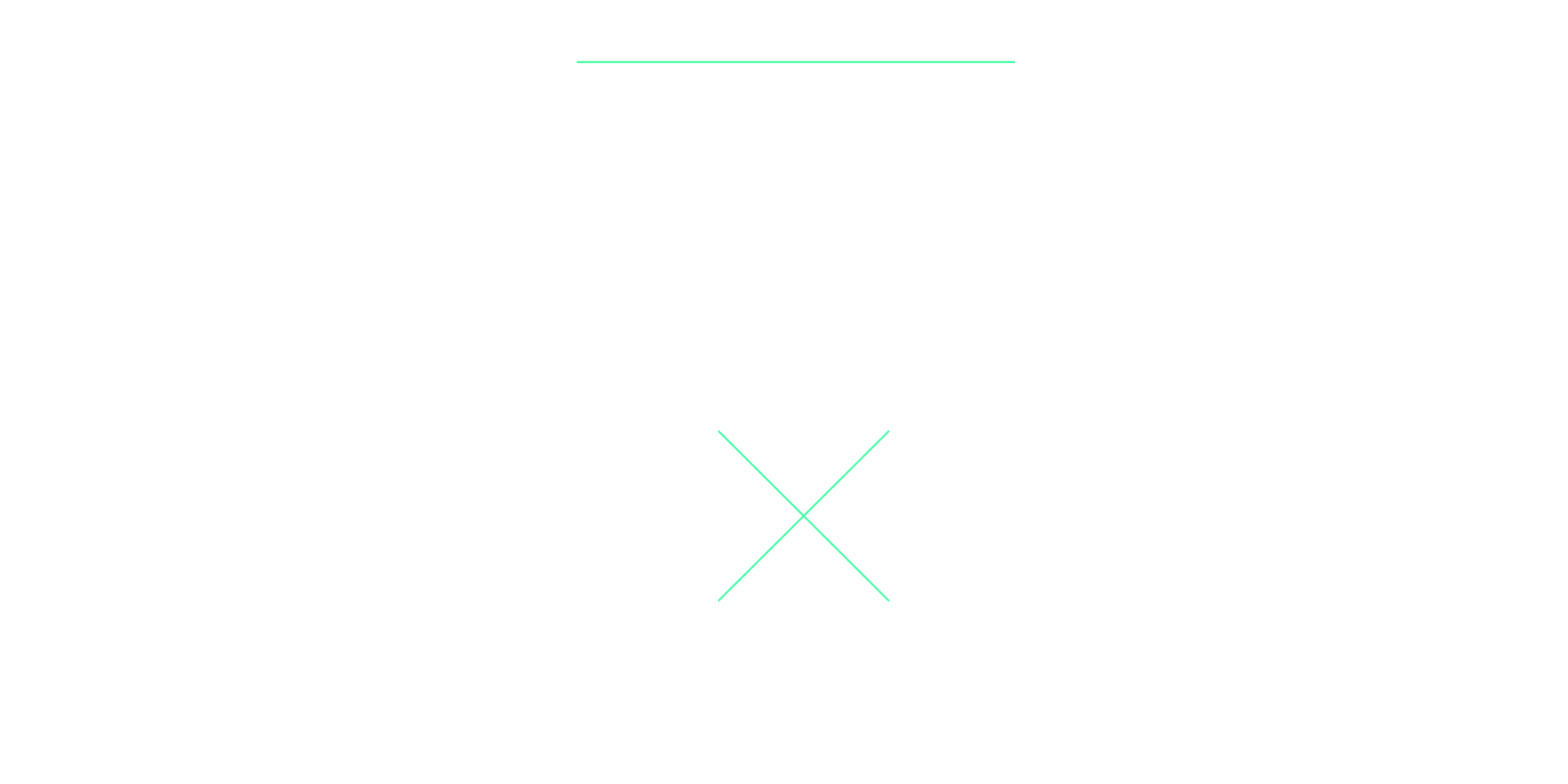 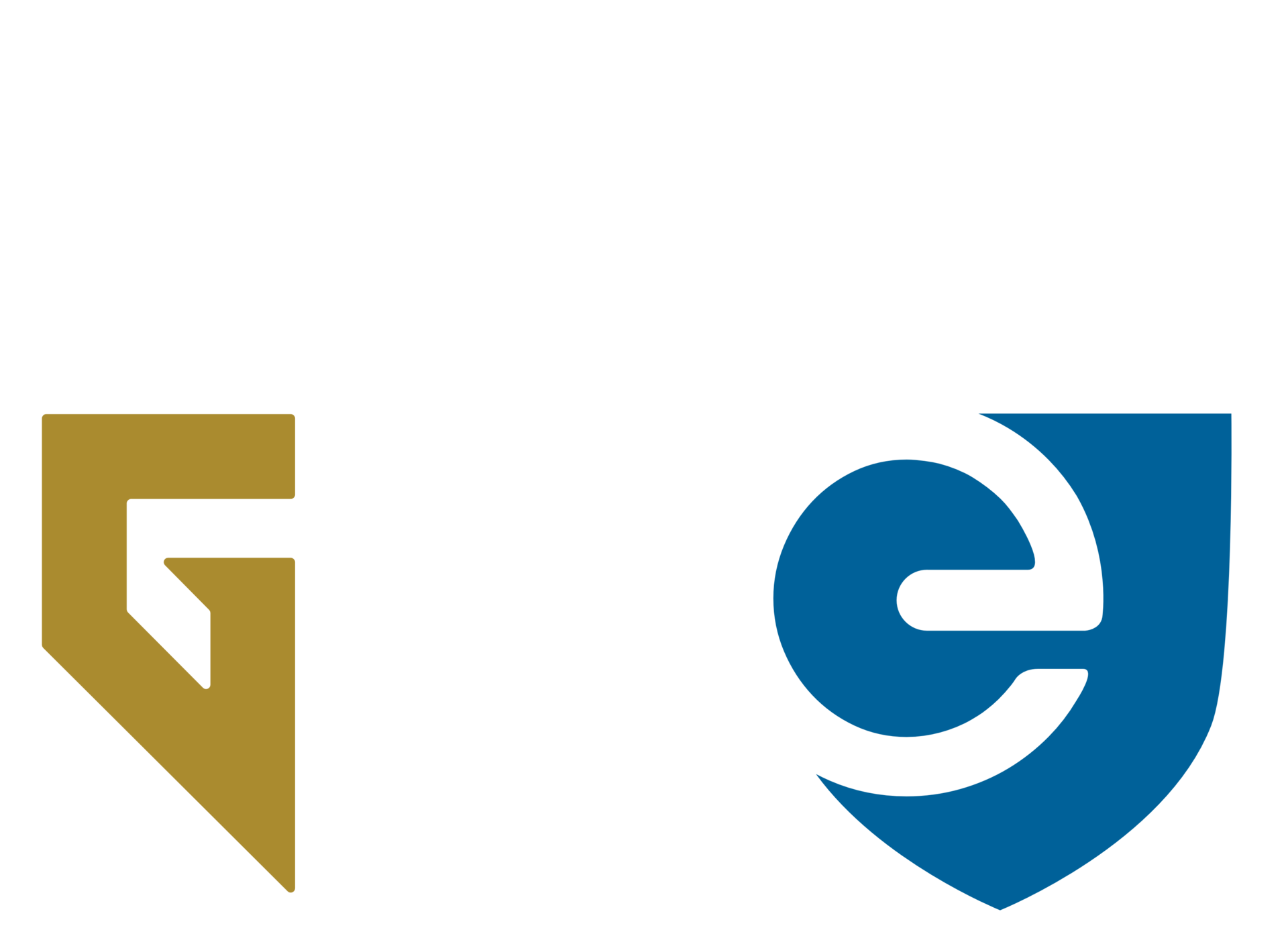